As we approach three years since former Group 101 helper Gareth Boylan died, his wife Lizzie has announced that she has organised another comedy night to raise funds for the group.

There is a change of venue, this year's comedy night will be held at the Tyneside Irish Centre in Newcastle on Friday 7th April.

Entertainment will once again be provided by the Beaconband and the hilarious Jimmy Cricket.

Get in touch with Phil and Marge if you'd like to join us for a fantastic evening! 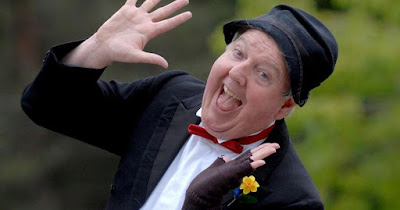