As we approach the 60th anniversary of HCPT's first pilgrimage to Lourdes, HCPT are releasing a series of videos to mark the occasion. In the first video, Br Michael Strode, the founder of HCPT talks about his first trip to Lourdes.

Dates for your diaries

On Saturday 30th January there is a HCPT Yorkshire Region Preparation Day from 10am to 3pm at the Newman Centre in Cross Gates, Leeds.

On Wednesday 2nd March there will be a ladies' night at St Paul's Church Hall in Cantley to raise funds for HCPT Group 101. Twelve companies have so far confirmed that they will be attending with lovely items to be purchased. Tickets will be available nearer the time and more details will follow.

Painting of Gareth in Durham Cathedral 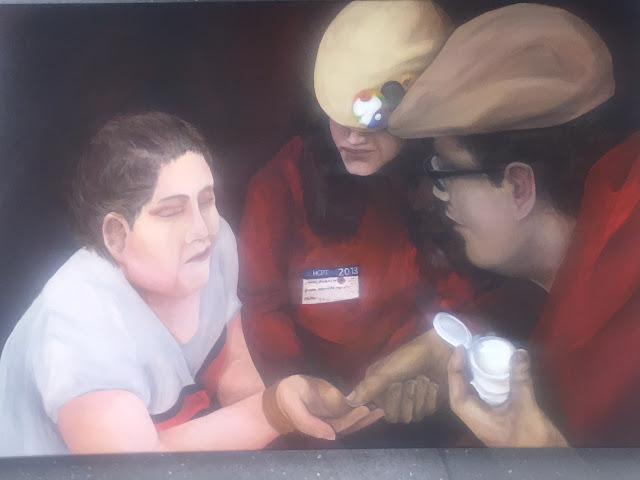 This fantastic painting is of 101 helper Gareth Boylan who sadly died in March 2014. The painting shows Gareth in Lourdes with Group 101 giving a blessing with holy oil during the 2013 Trust Mass. It is on display in Durham Cathedral until early February, so please go to see it in person if you get the chance. In the words of Gareth's wife, Lizzie, it sums up Gareth and HCPT.

Tickets are now on sale for the comedy night in memory of former 101 helper Gareth Boylan. Last year's event was fantastic and the star of the show Jimmy Cricket was hilarious. Jimmy cricket is appearing again at this year's show and it promises to be even better than last year.

Some of the money raised will benefit Group 101 and it would be fantastic if as many Group 101 helpers as possible could be there in our red hoodies to support the event, help raise some money and most importantly to remember Gareth in the spirit he would have wanted.

The show is on 12th March, almost two years to the day since Gareth died. It is in Jarrow in the North East but a lift may be available. There are a limited number of tickets, so please let us know as soon as possible if you can make it! 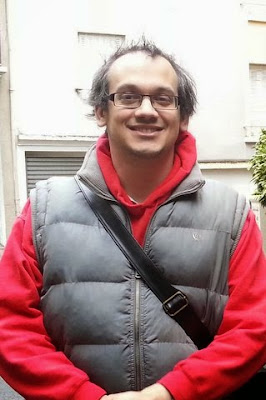 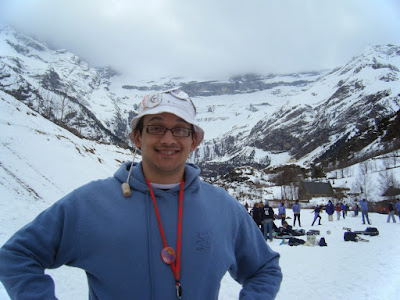 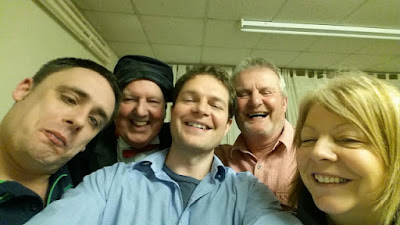 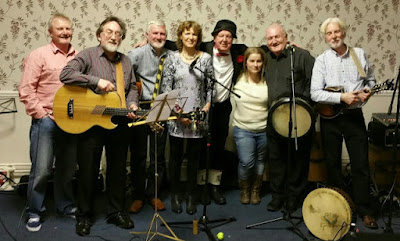 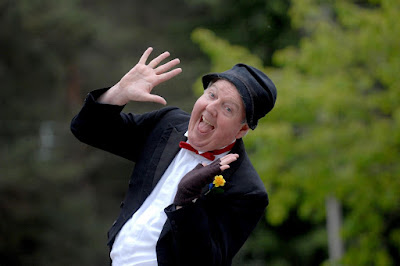 The new bridge on the far side of the grotto has now opened. Here's a picture: 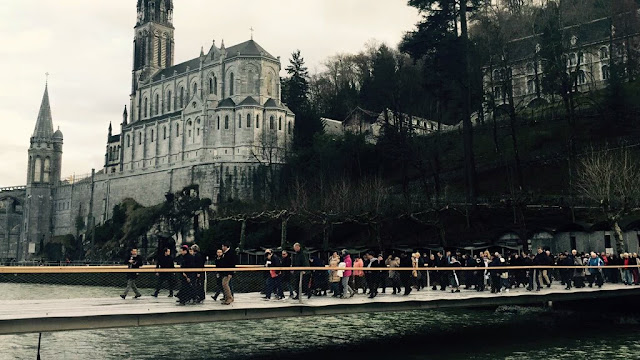 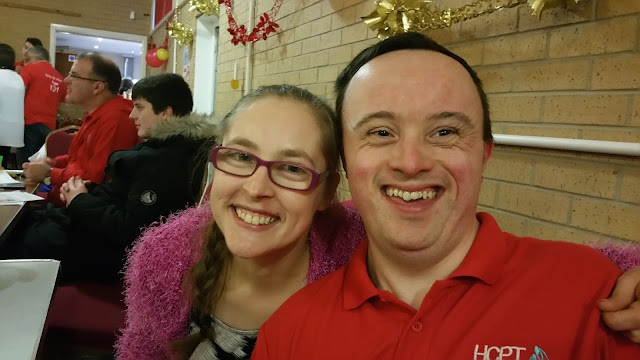 Today Group 101 had a fantastic party to start off 2016, the year of HCPT's diamond jubilee. Here are some photos! 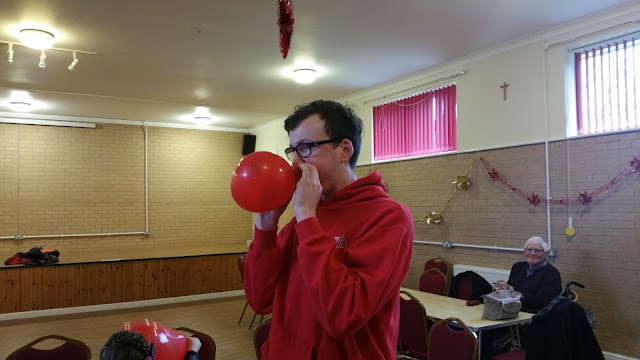 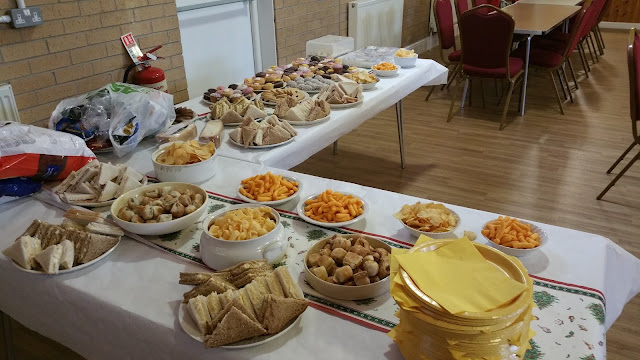 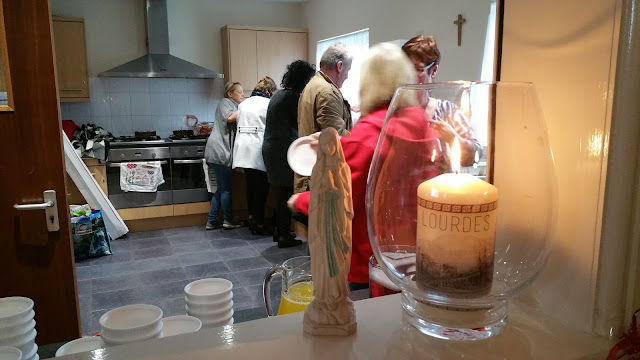 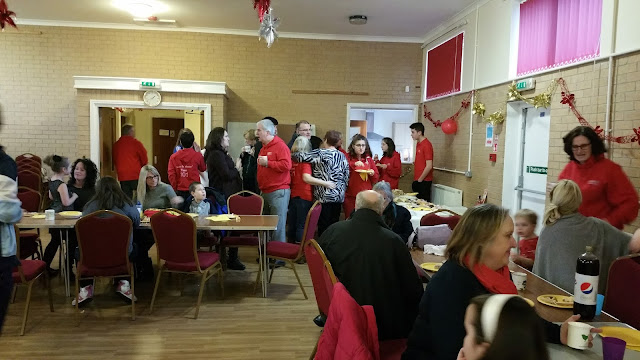 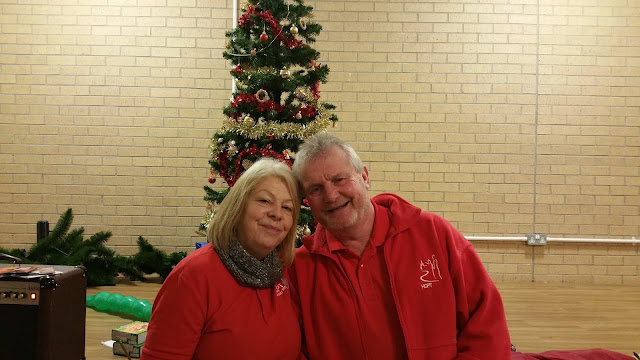 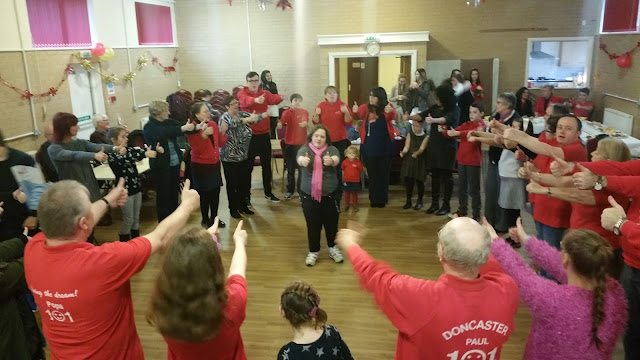 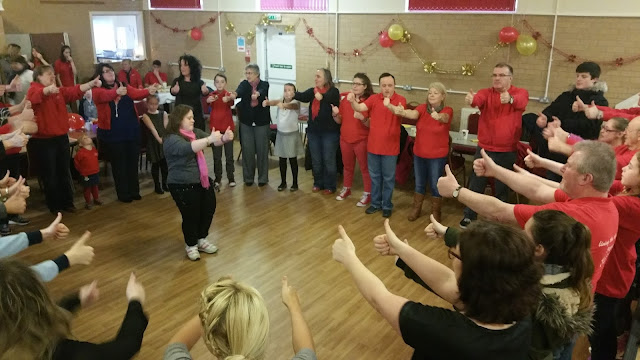 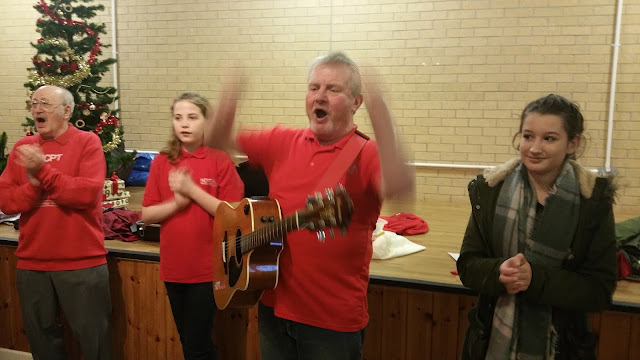 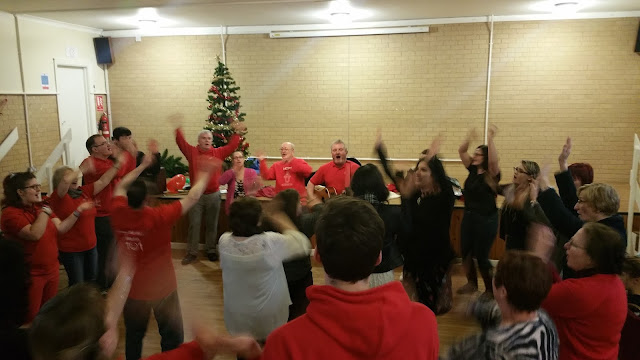 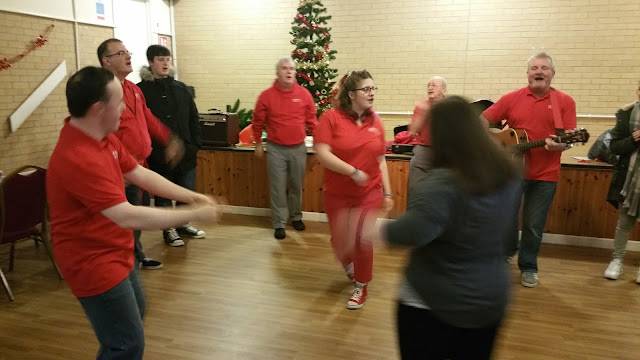 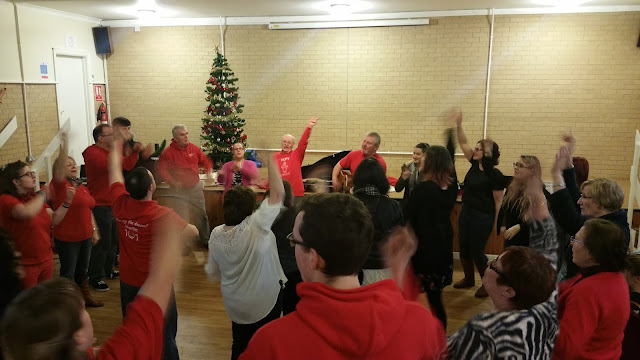 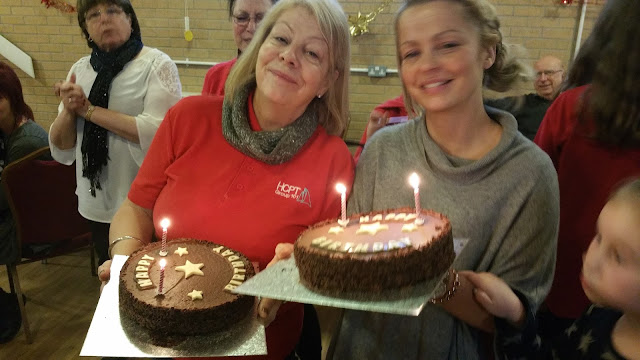 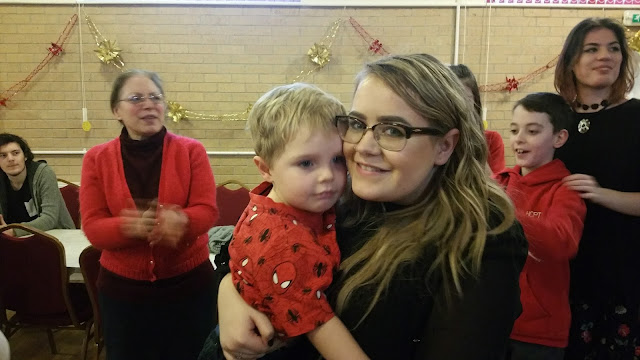 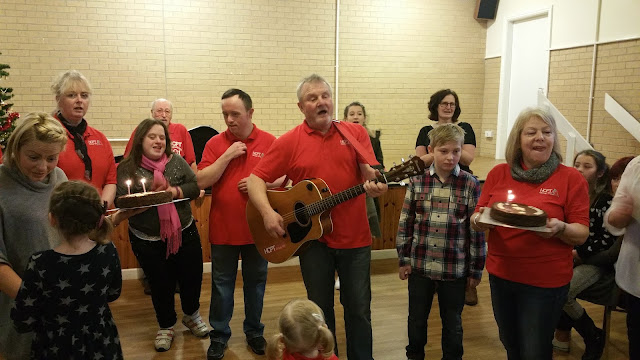 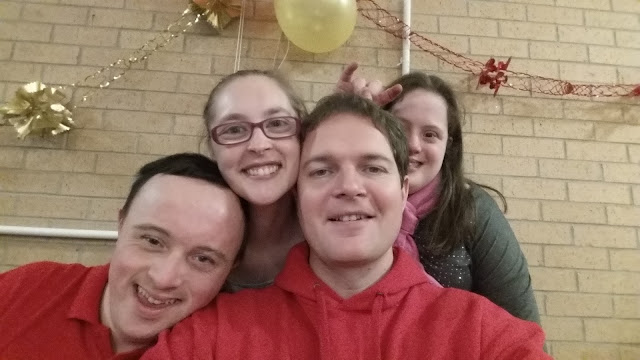 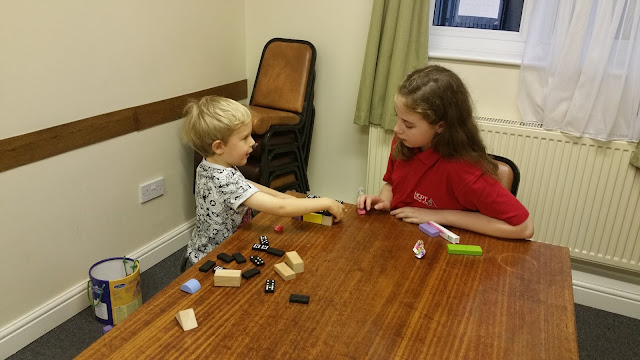 2016 is HCPT's Diamond Jubilee year! Here is a video from Br. Michael Strode to introduce the year.