Last weekend, Group 101 had a fantastic time celebrating and fundraising.

On Sunday, most of 101 travelled to Nottingham to celebrate James' 16th birthday. A fantastic Lourdes style mass was followed by a great party at James' house with lots of his friends and family. The church held a second collection for 101 and fellow pupils of Matthew and Bethan Queally also did some fundraising for the group.

On bank holiday Monday, Group 101 had a tombola stall at the Hawthorn Club summer fair in Cantley. 101 were also the chosen charity to benefit from the proceeds of the fair. Despite poor weather and a slow start, it was a great day and over the weekend a total of £1200 was raised for Group 101!

Many thanks to everyone who contributed and helped to raise funds for us. And special thanks to James for inviting us to share his special birthday celebration. Here are some photos: 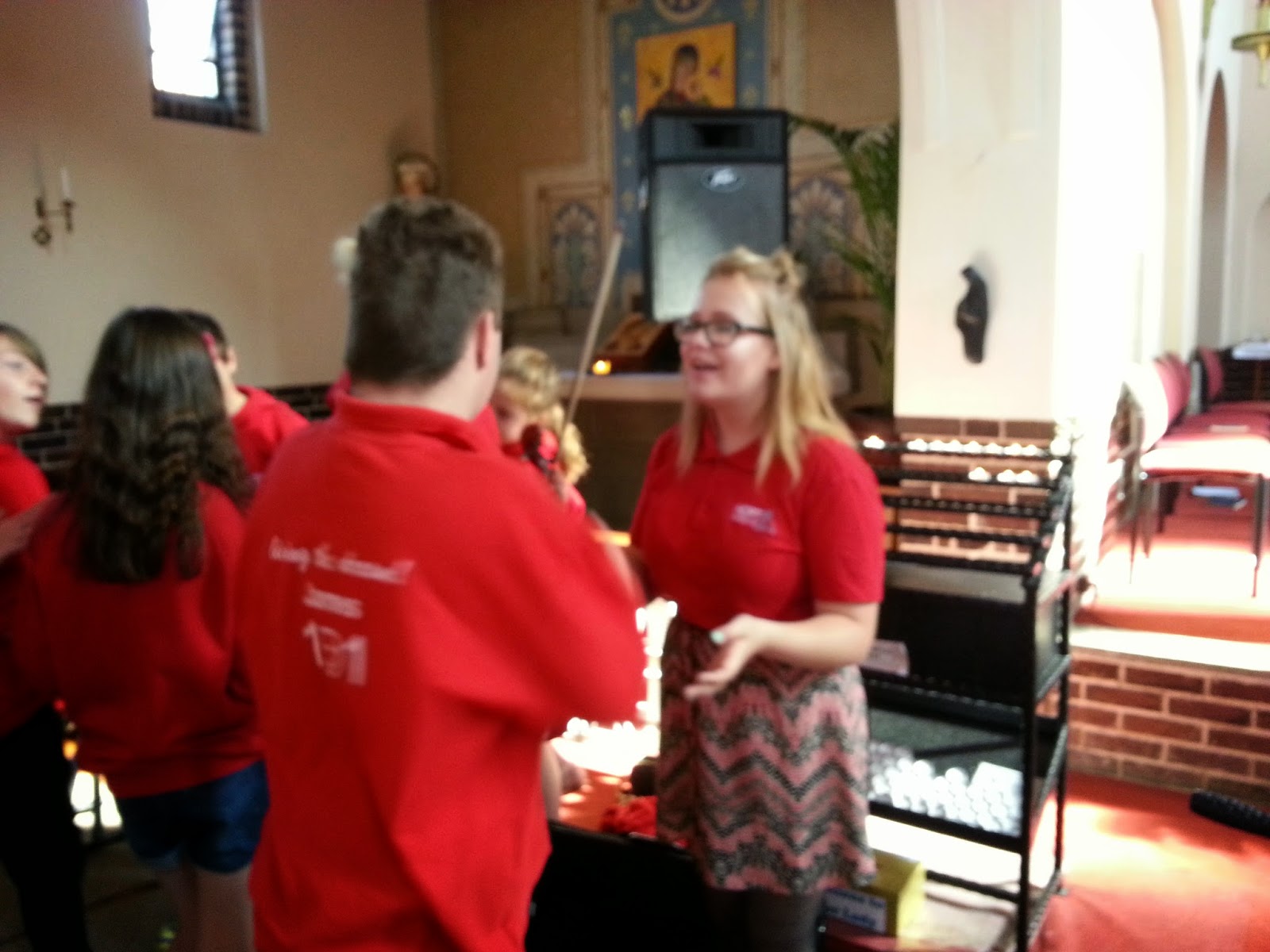 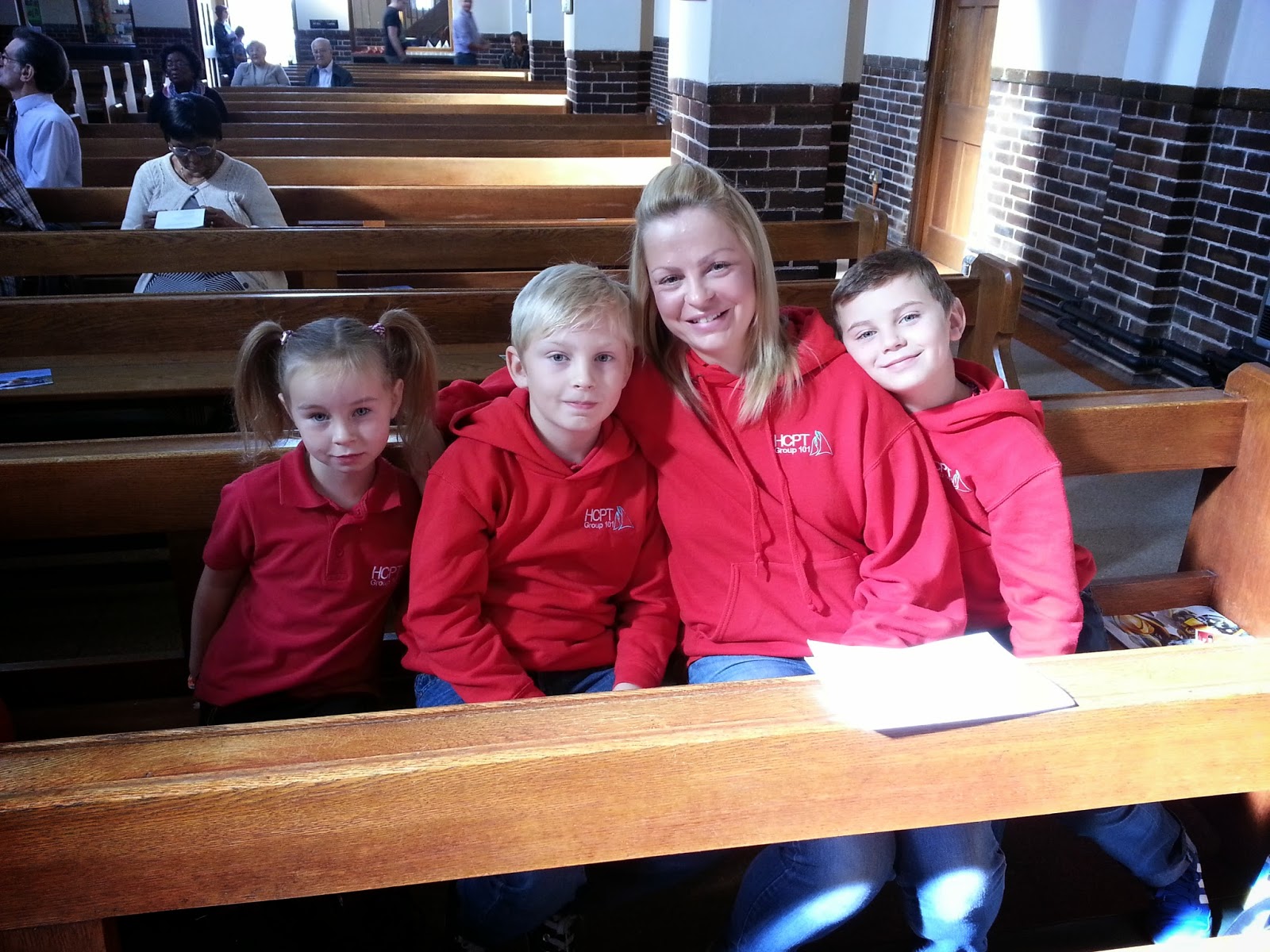 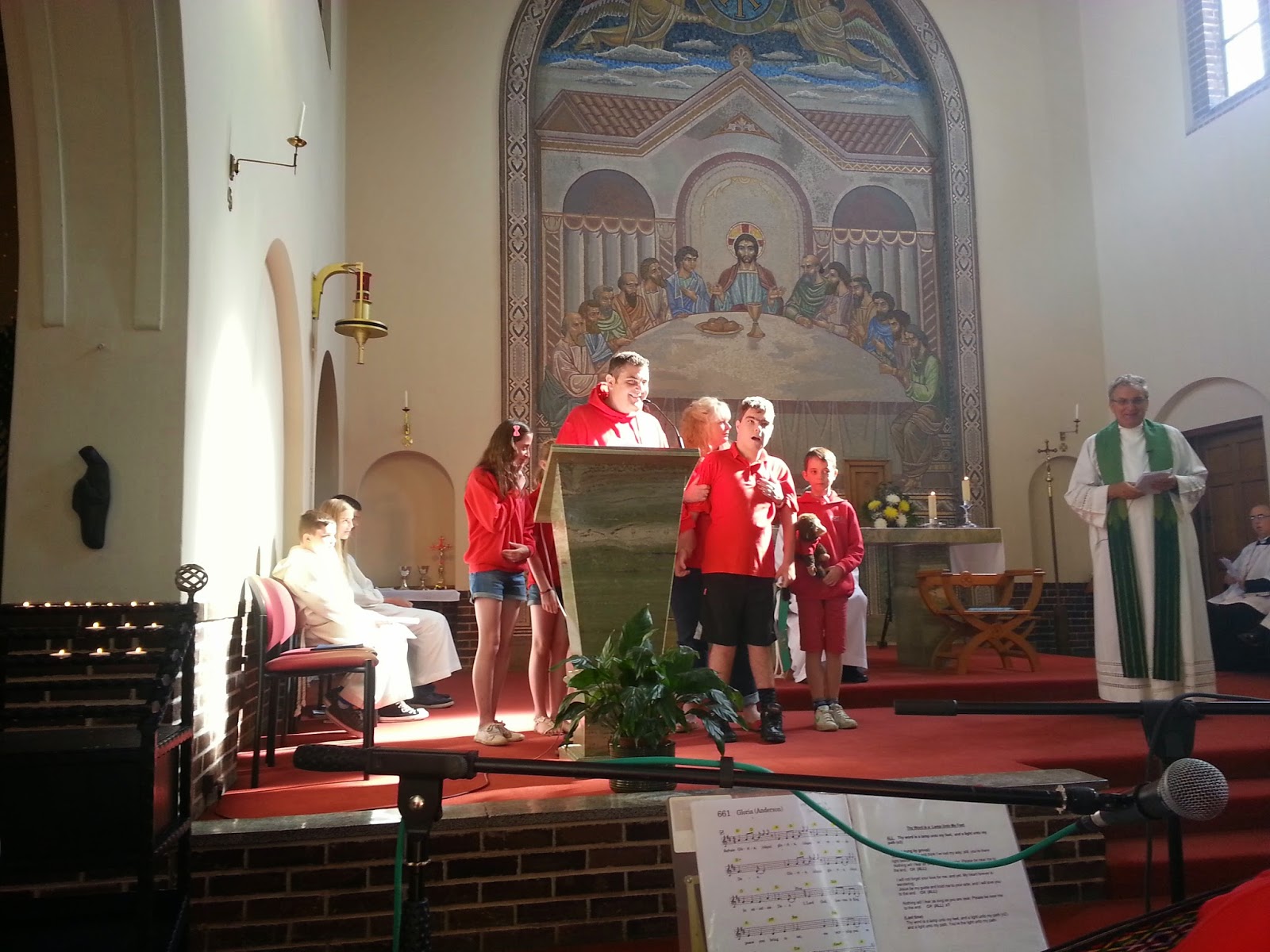 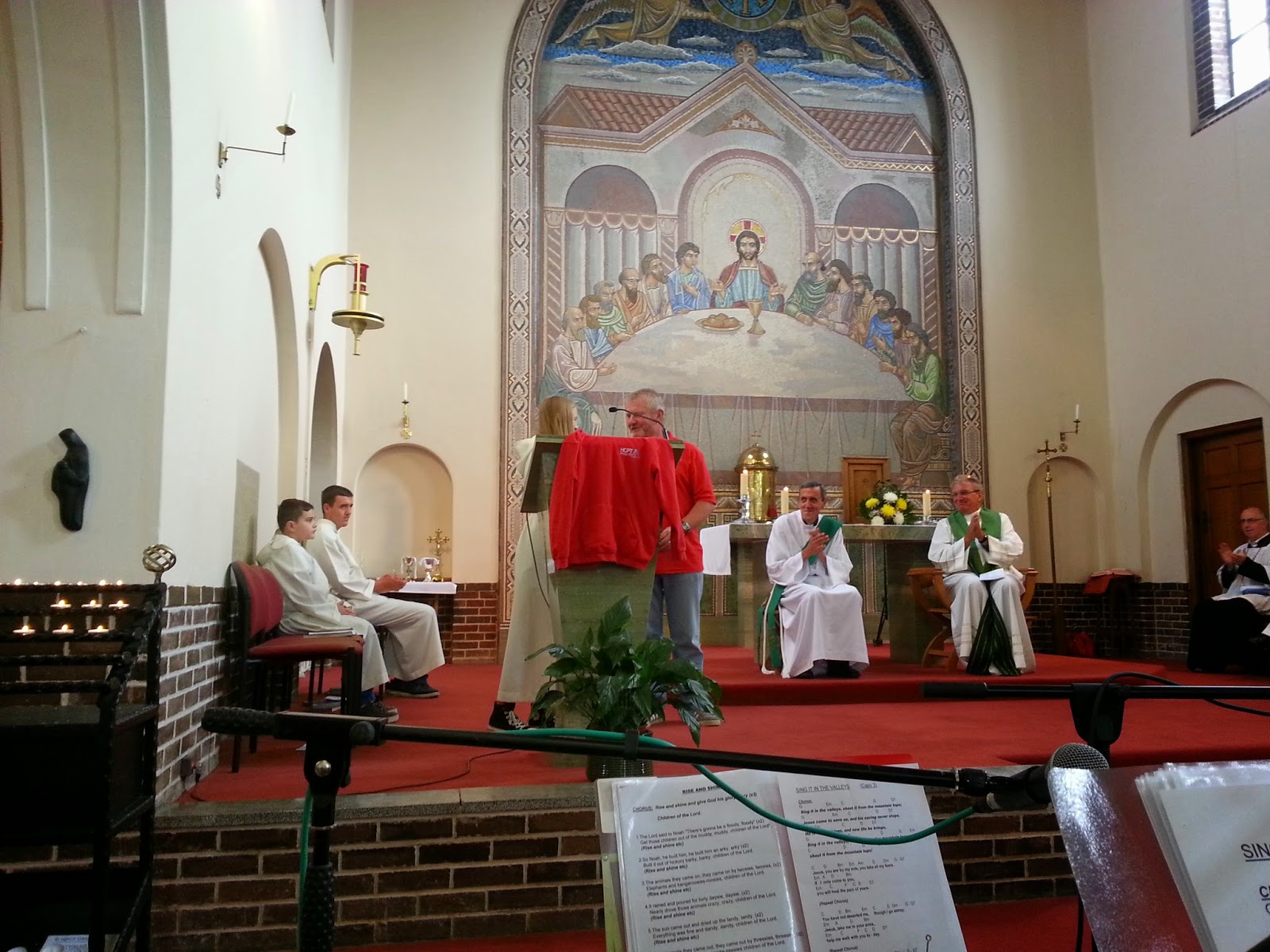 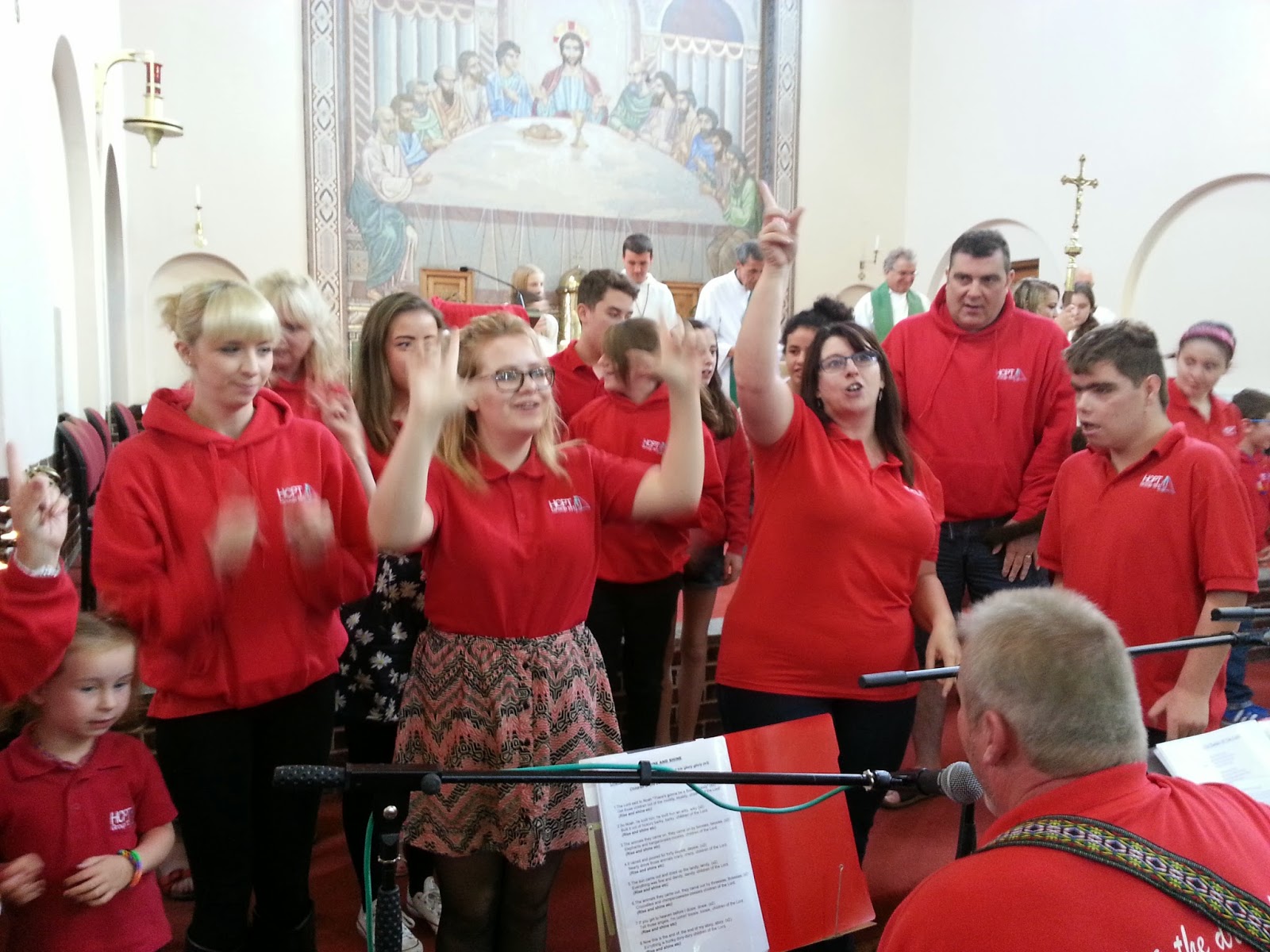 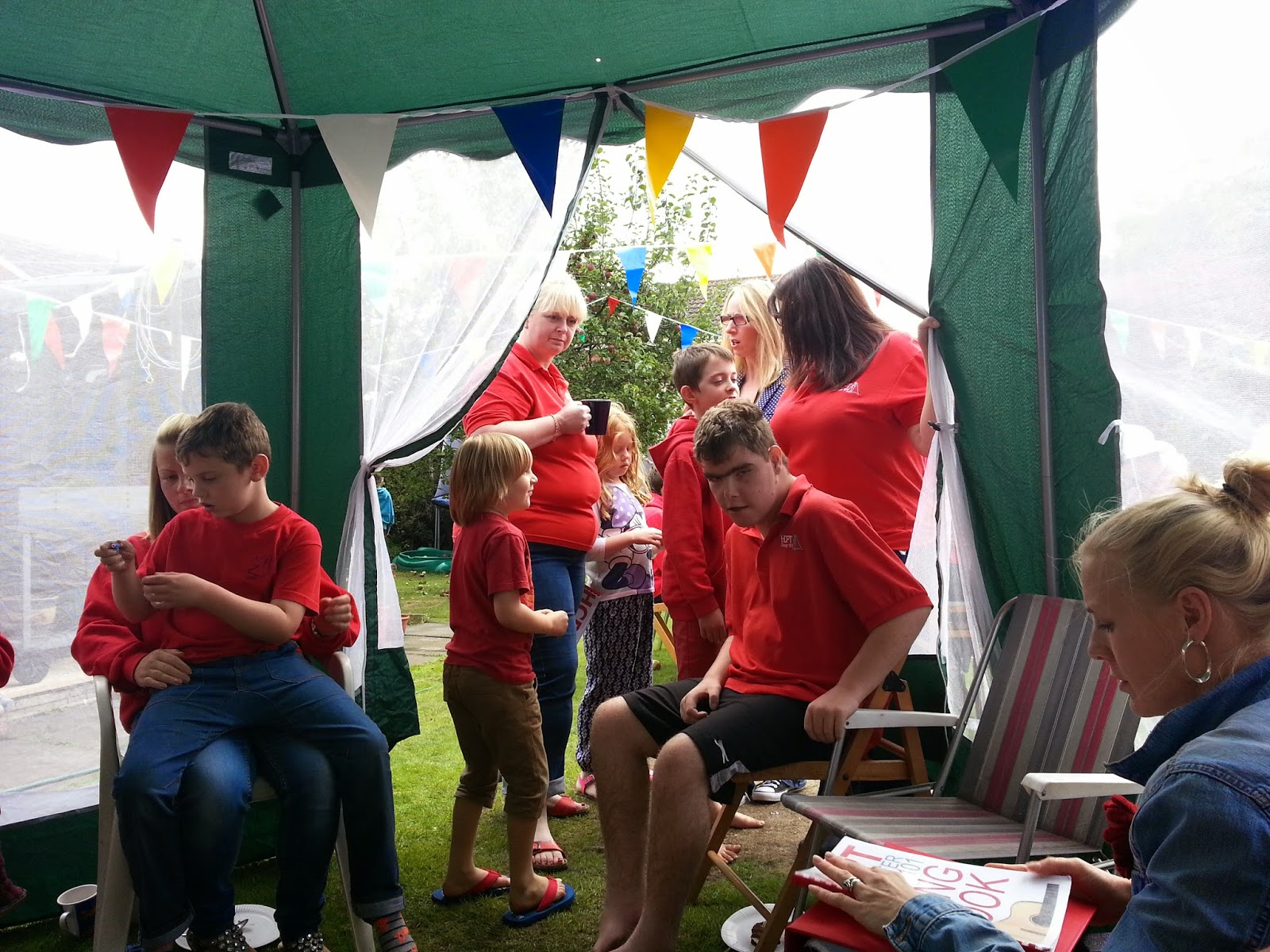 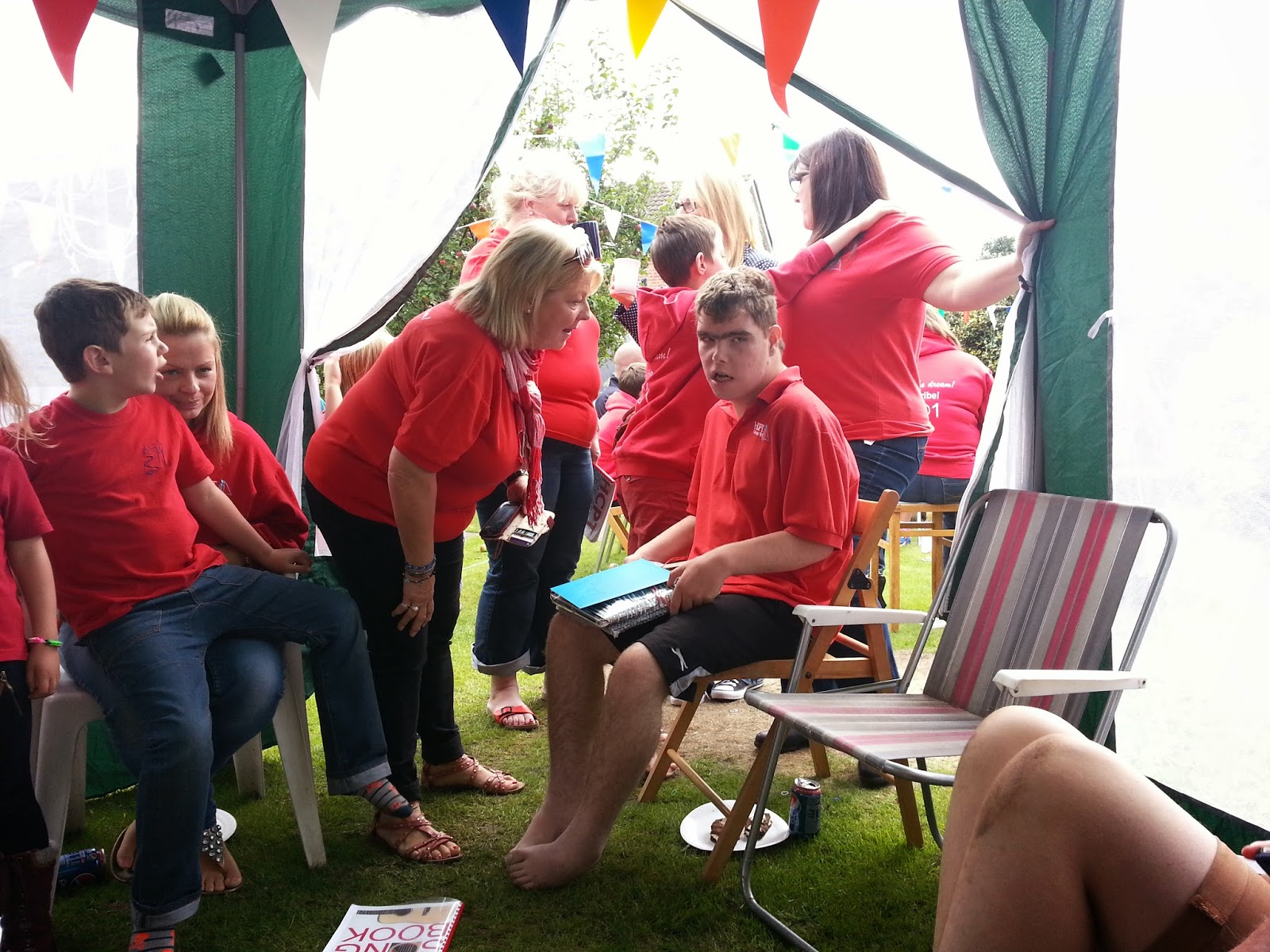 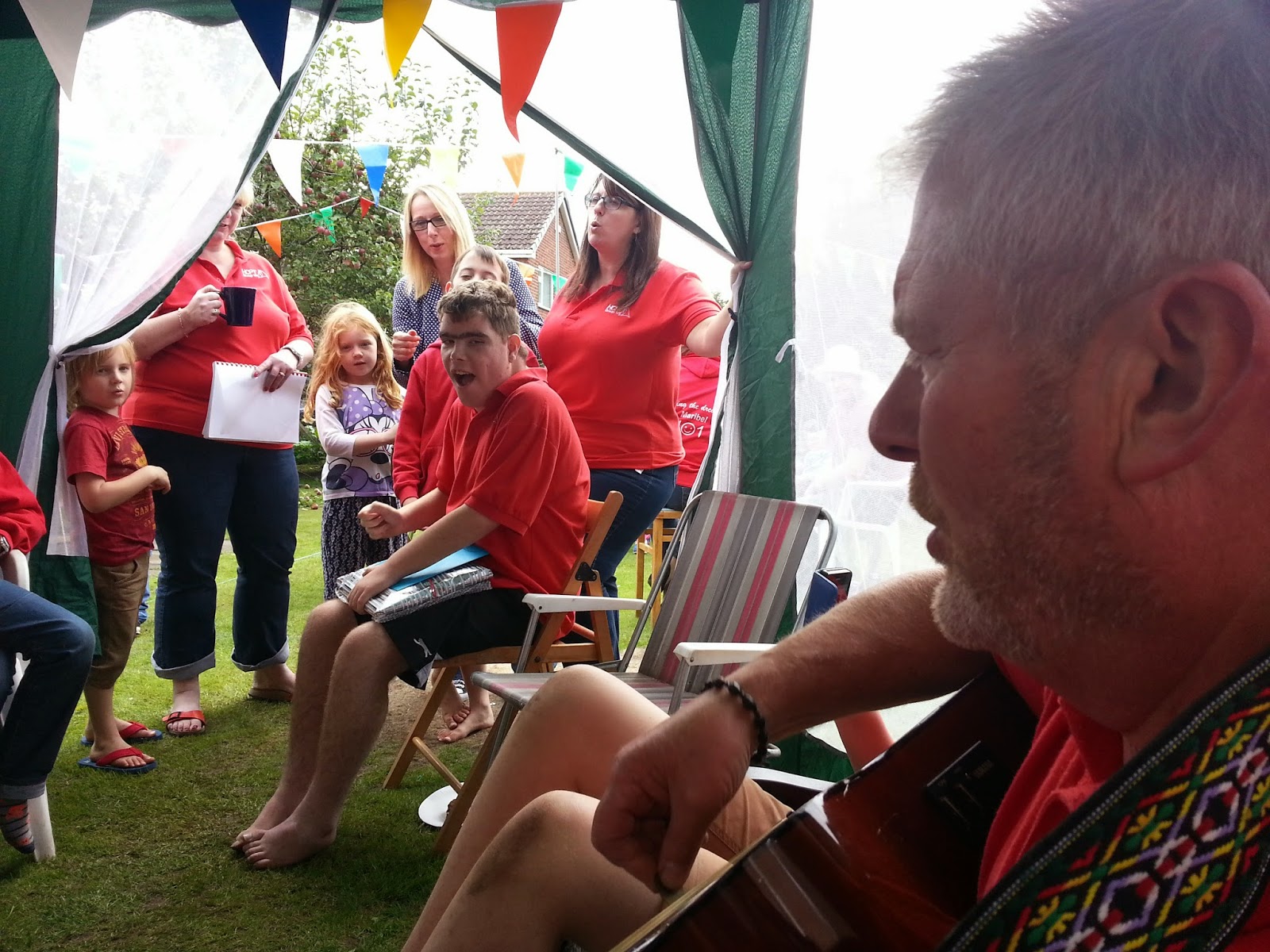 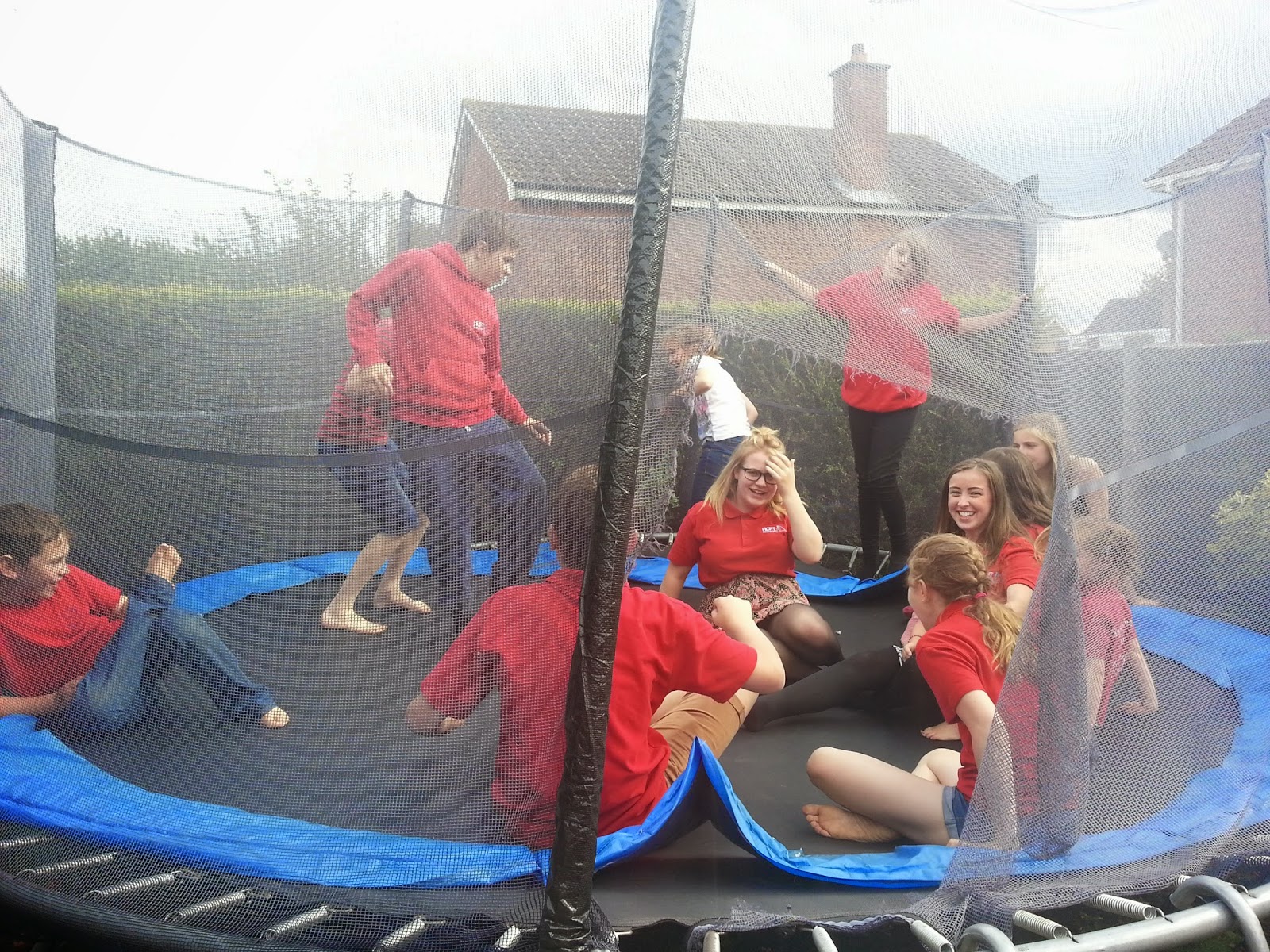 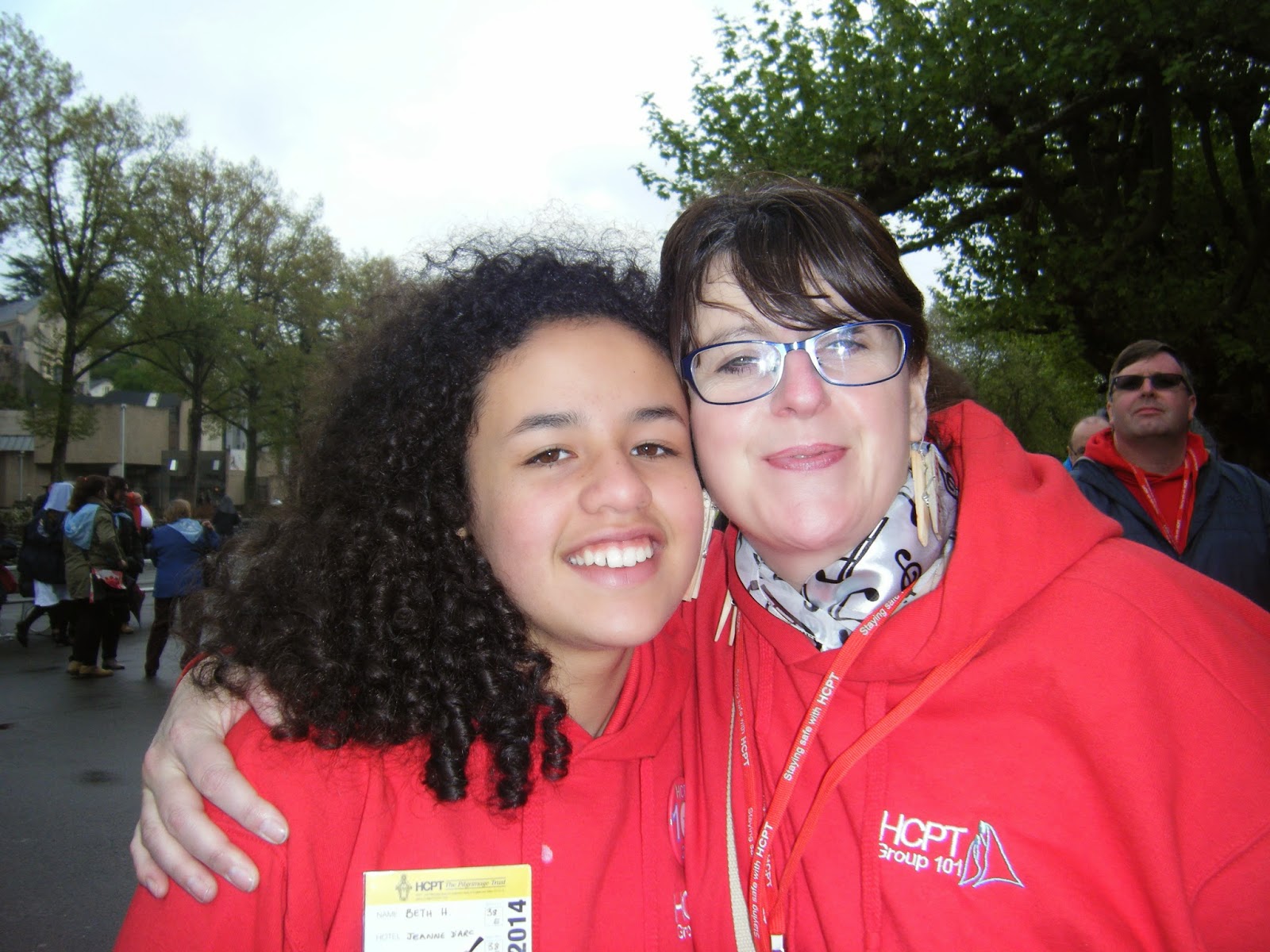 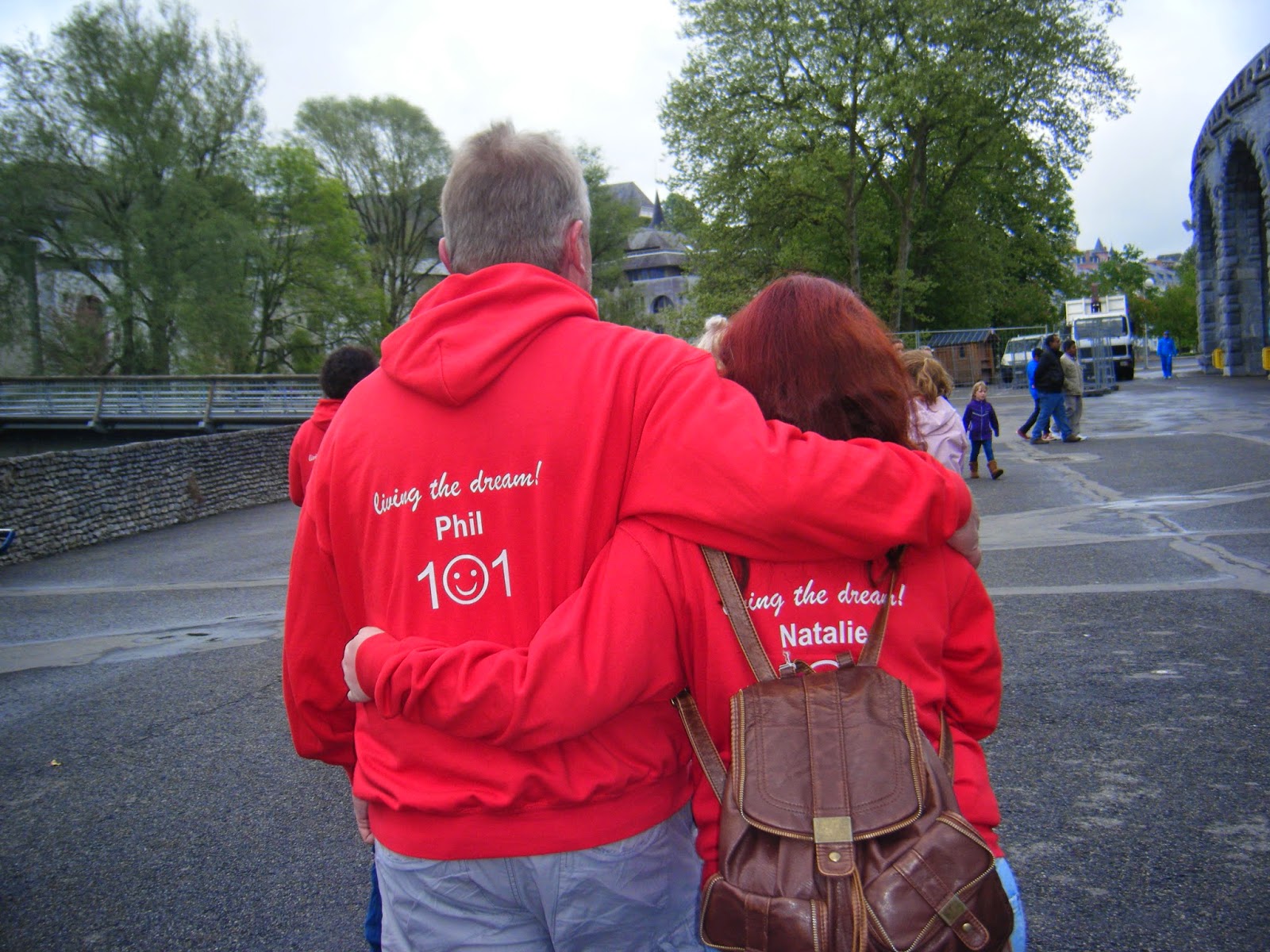 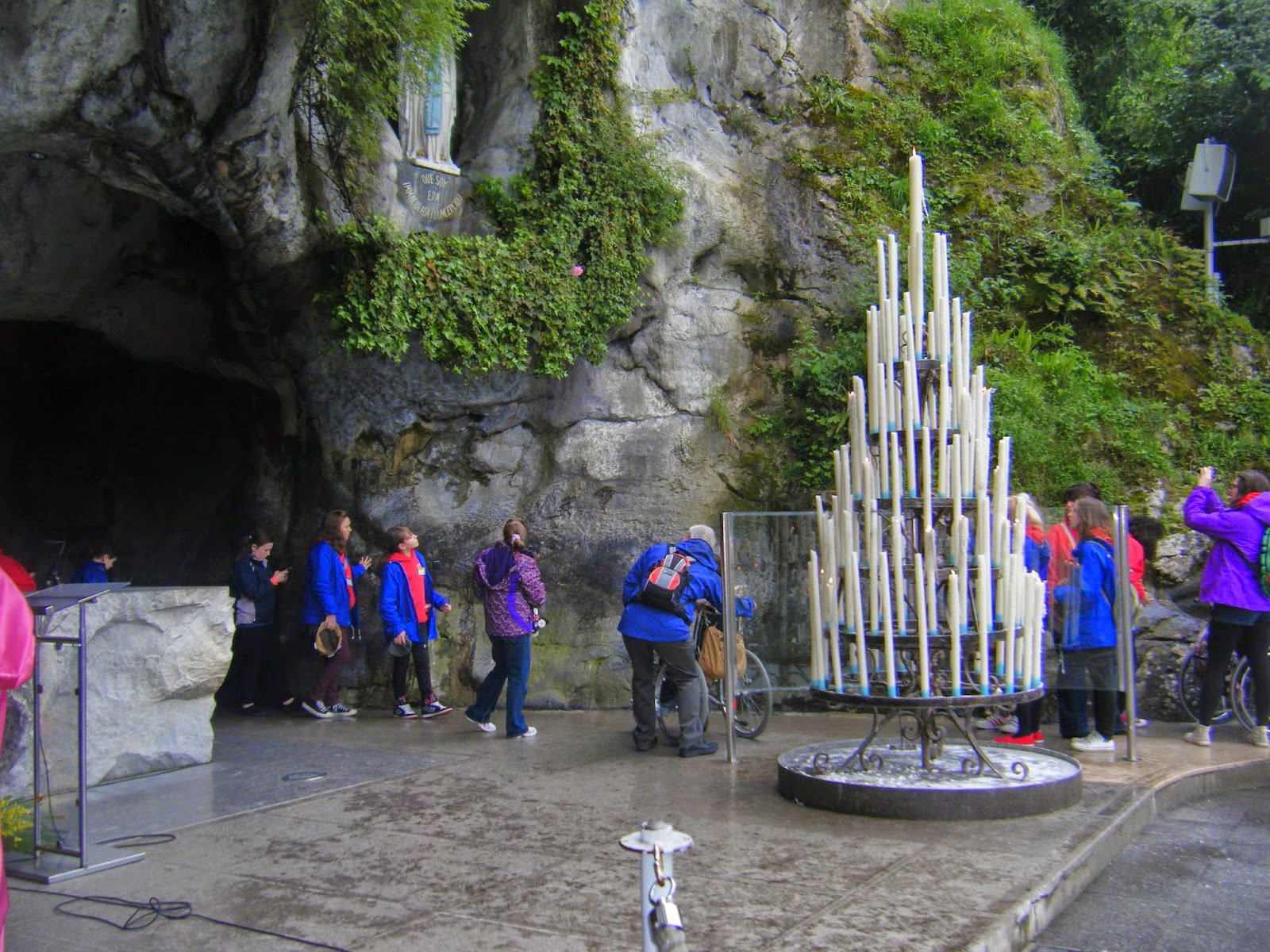 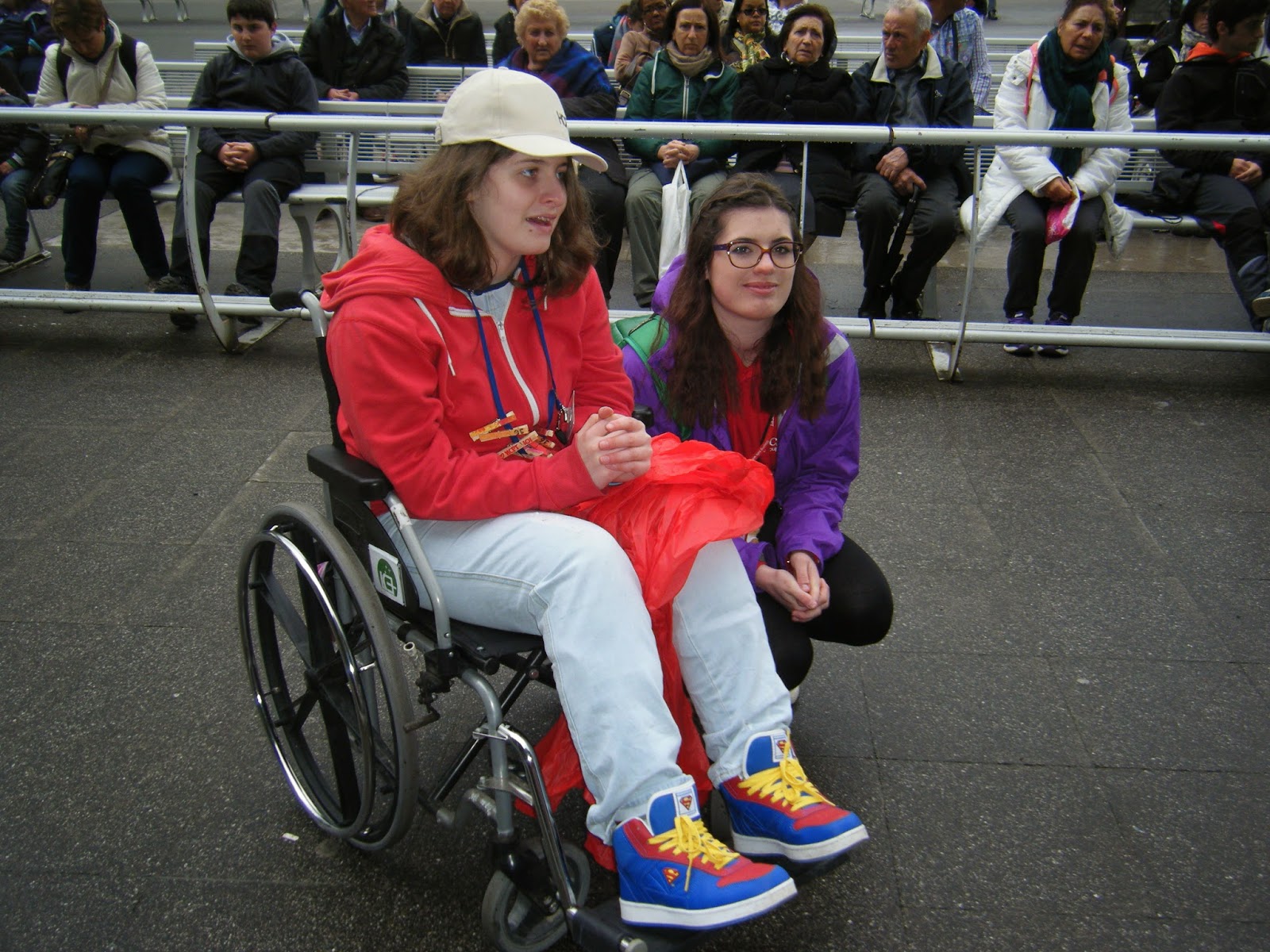 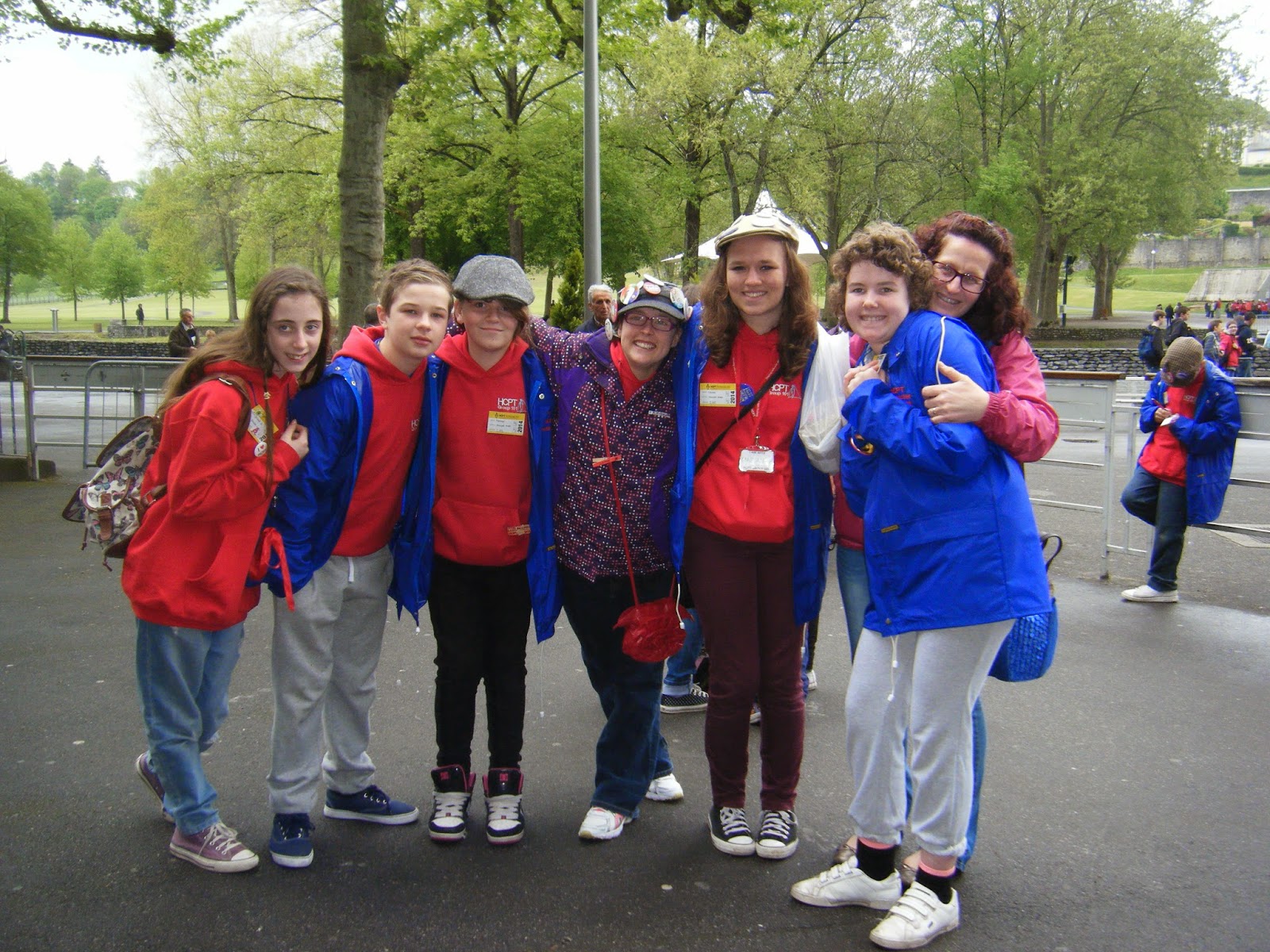 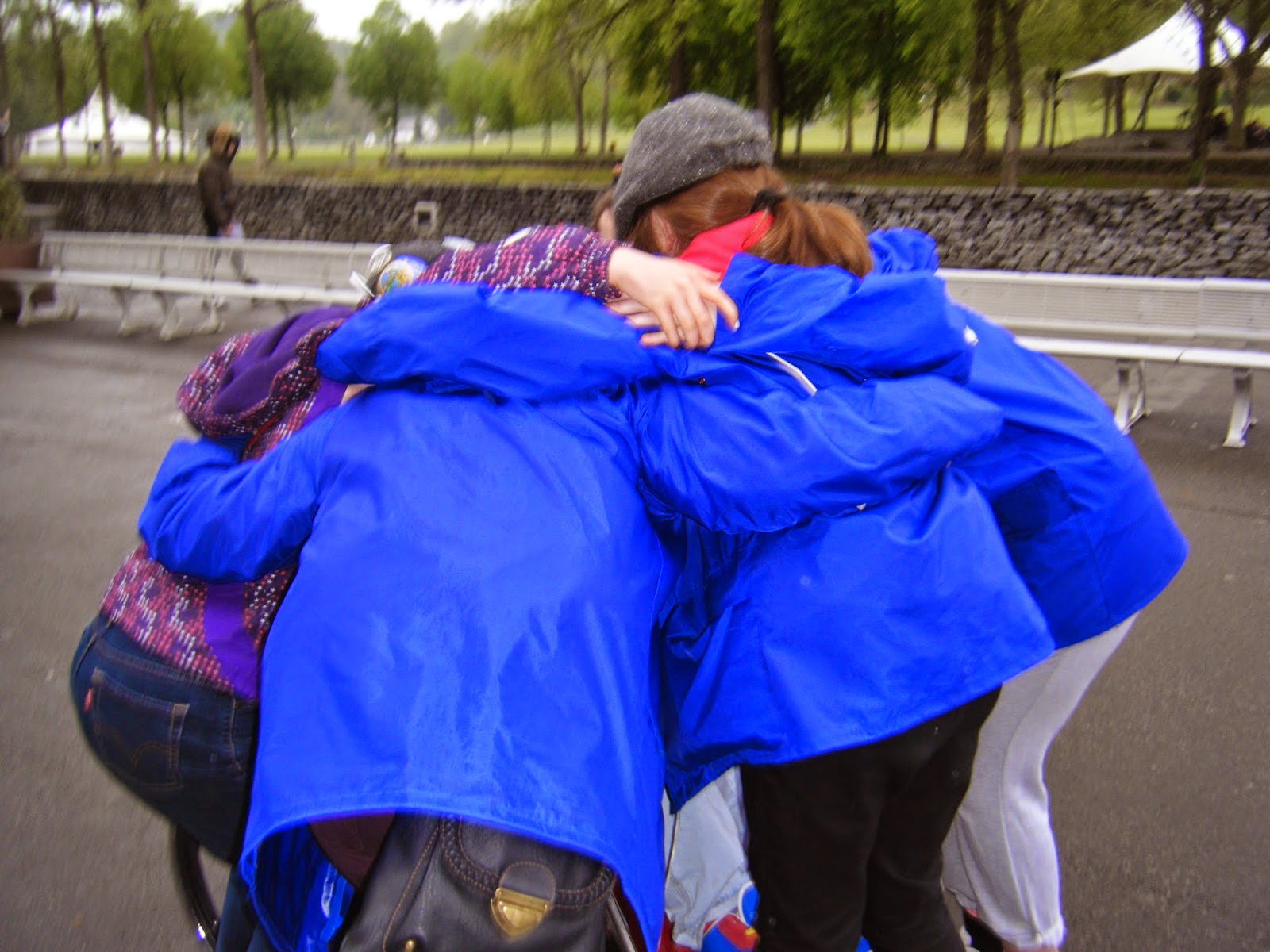 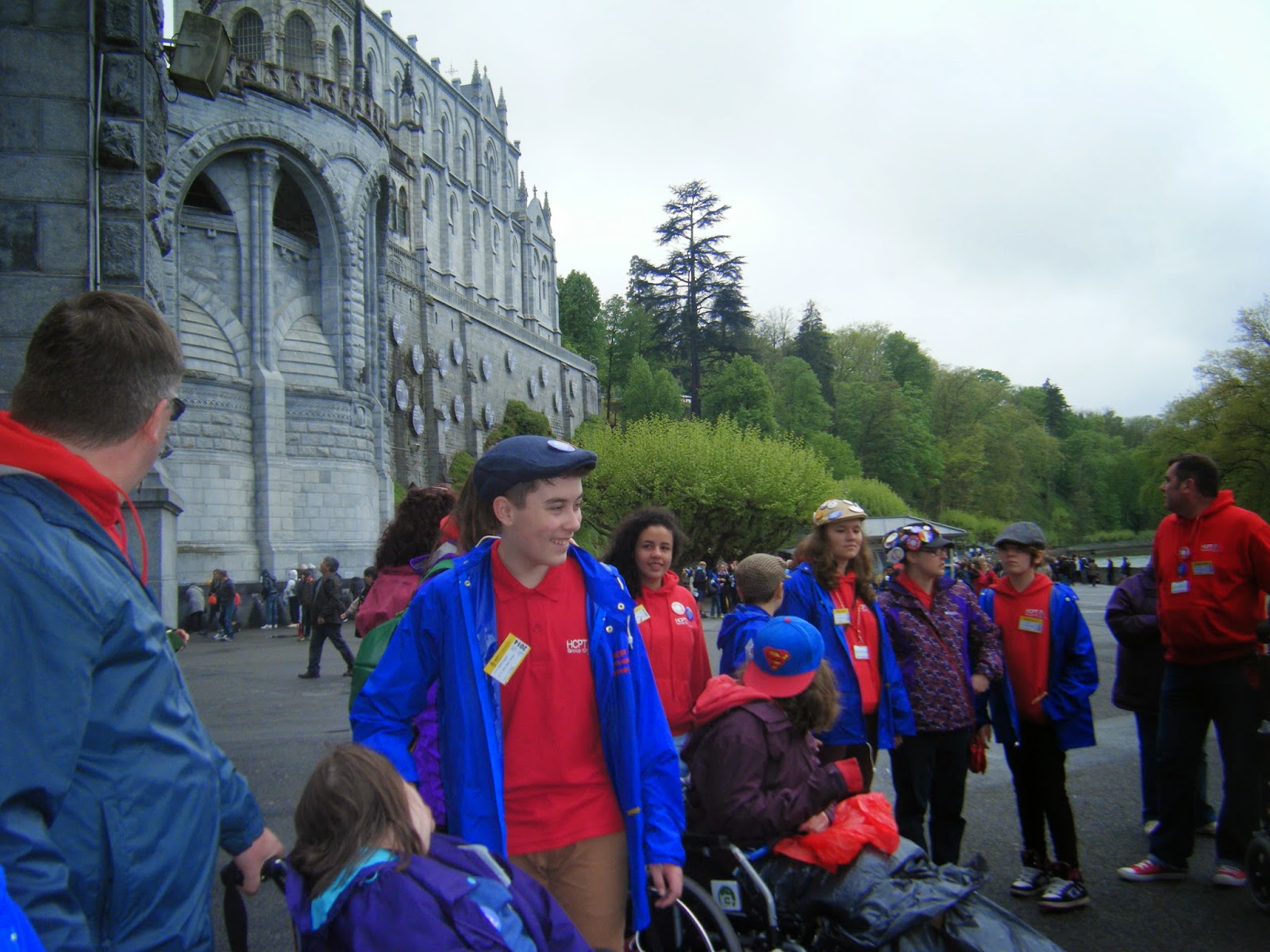 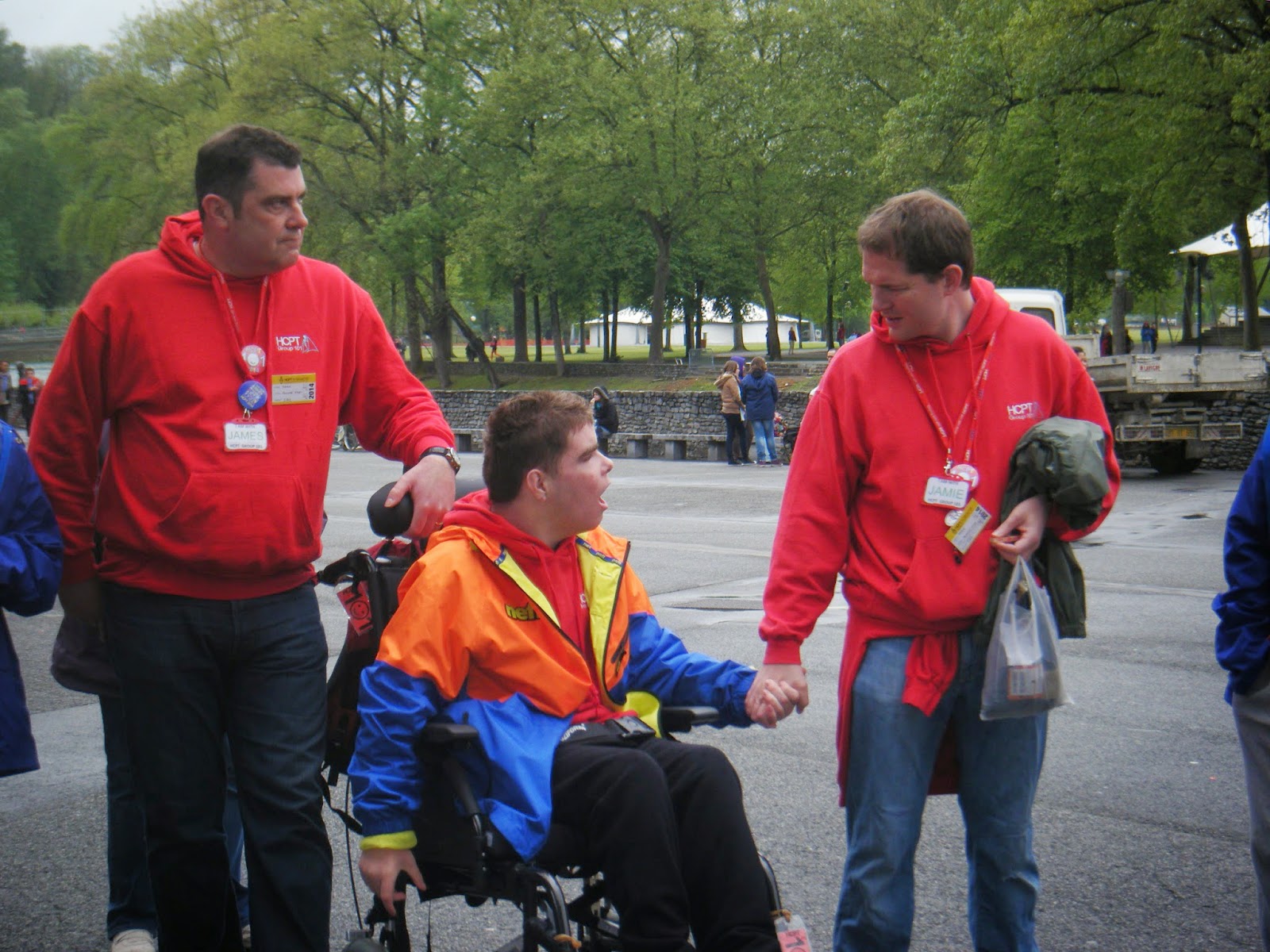 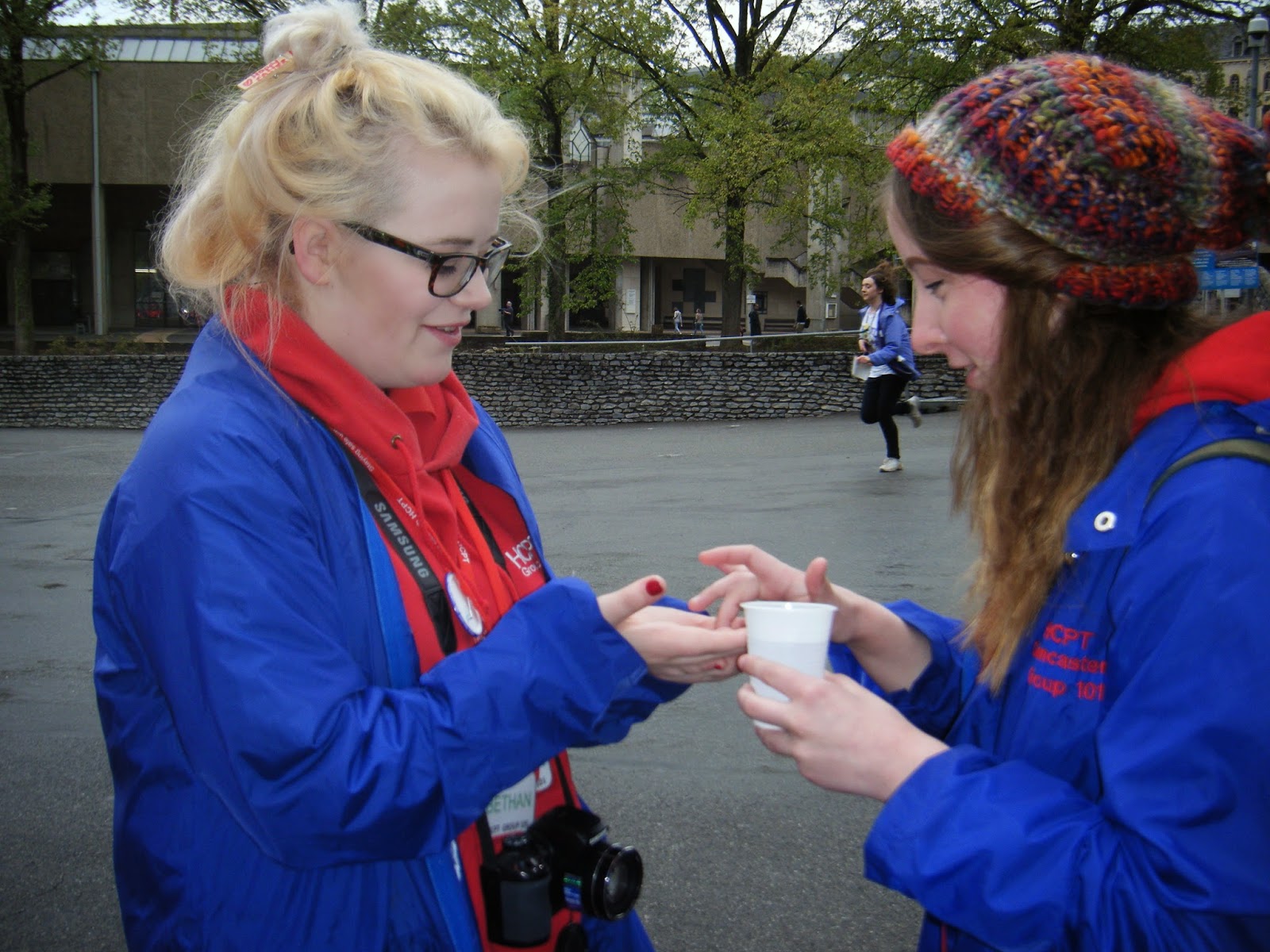 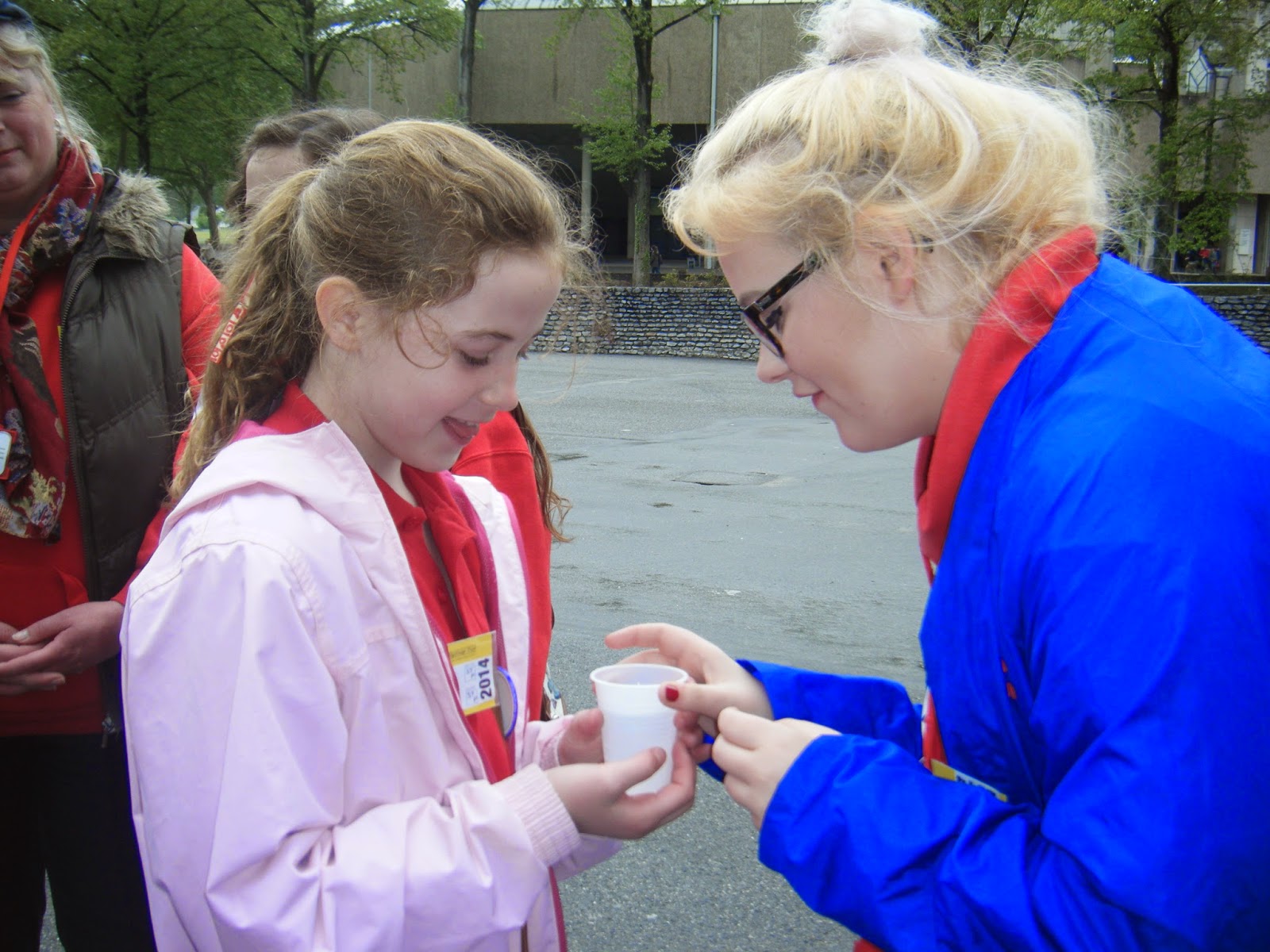 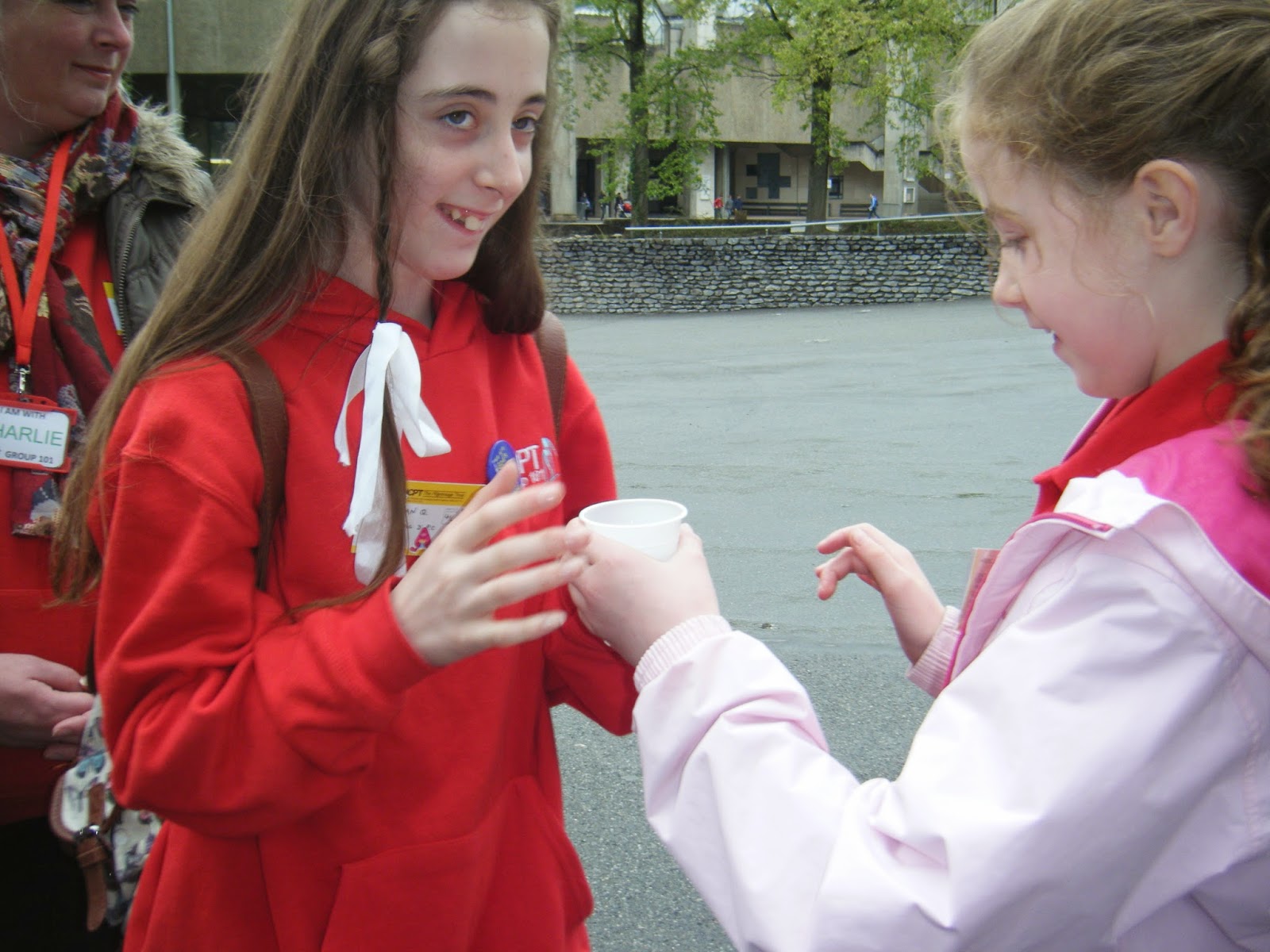 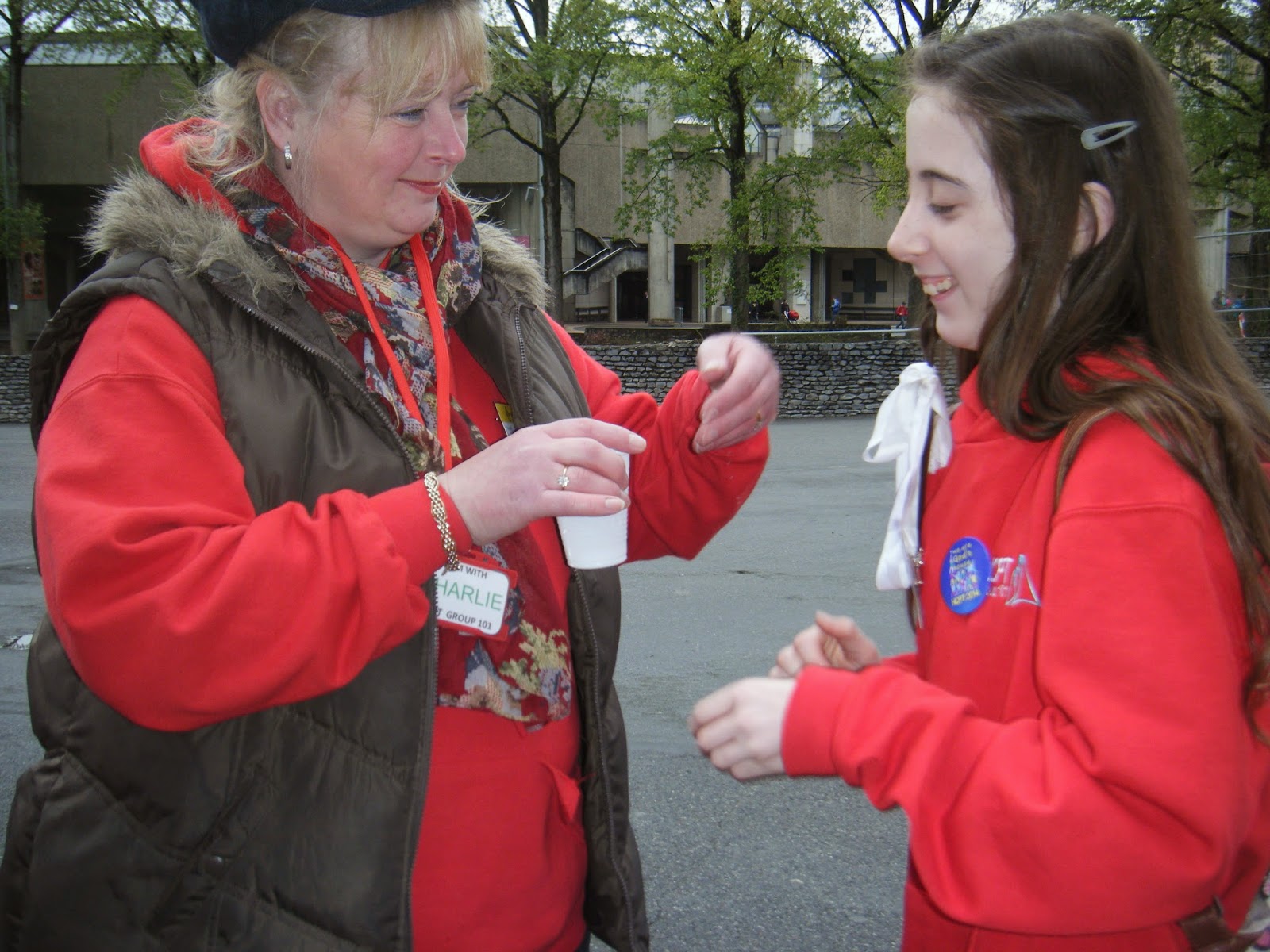 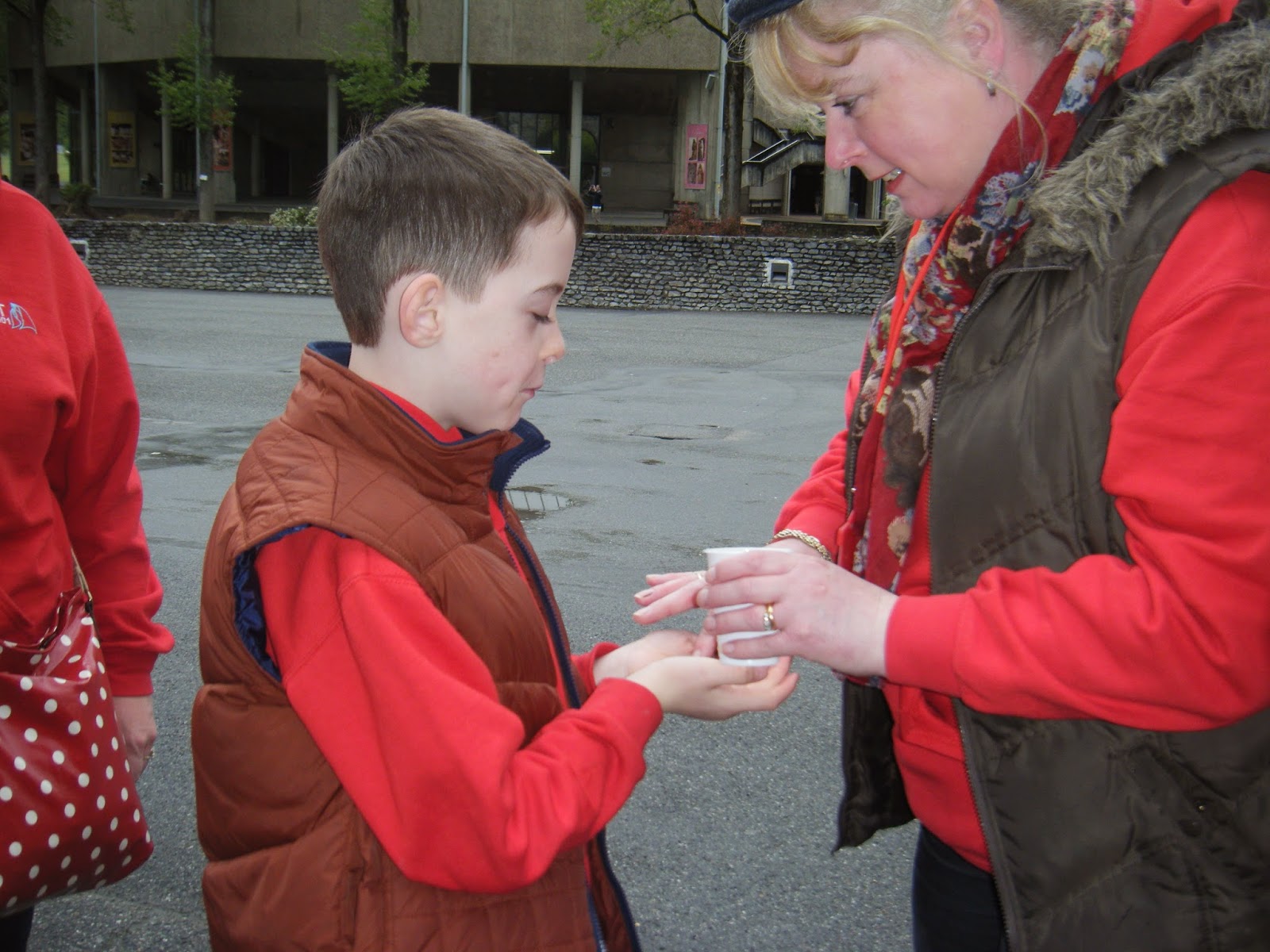 On Wednesday 3rd September there will be a Fashion Show to raise funds for HCPT Doncaster Group 101.

Perfect, bargain priced clothes will be for sale from High Street stores.

HCPT Group 101 have kindly been chosen as the charity to benefit from a Fun Day at The Hawthon Club, on Goodison Boulevard in Cantley on Bank Holiday Monday, 25th August.

There will be a BBQ, children's disco, face painting, raffle and a tombola (organised by Group 101).

The event takes place between 10am and 3pm. Be there if you can to support Group 101!

On Sunday 24th August, Group 101 are celebrating James Queally's birthday with mass and a party in Nottingham. Last year's celebration was fantastic and this year promises to be just as good, with a Group 101 Lourdes style mass and a shared table and Group 101 get together.